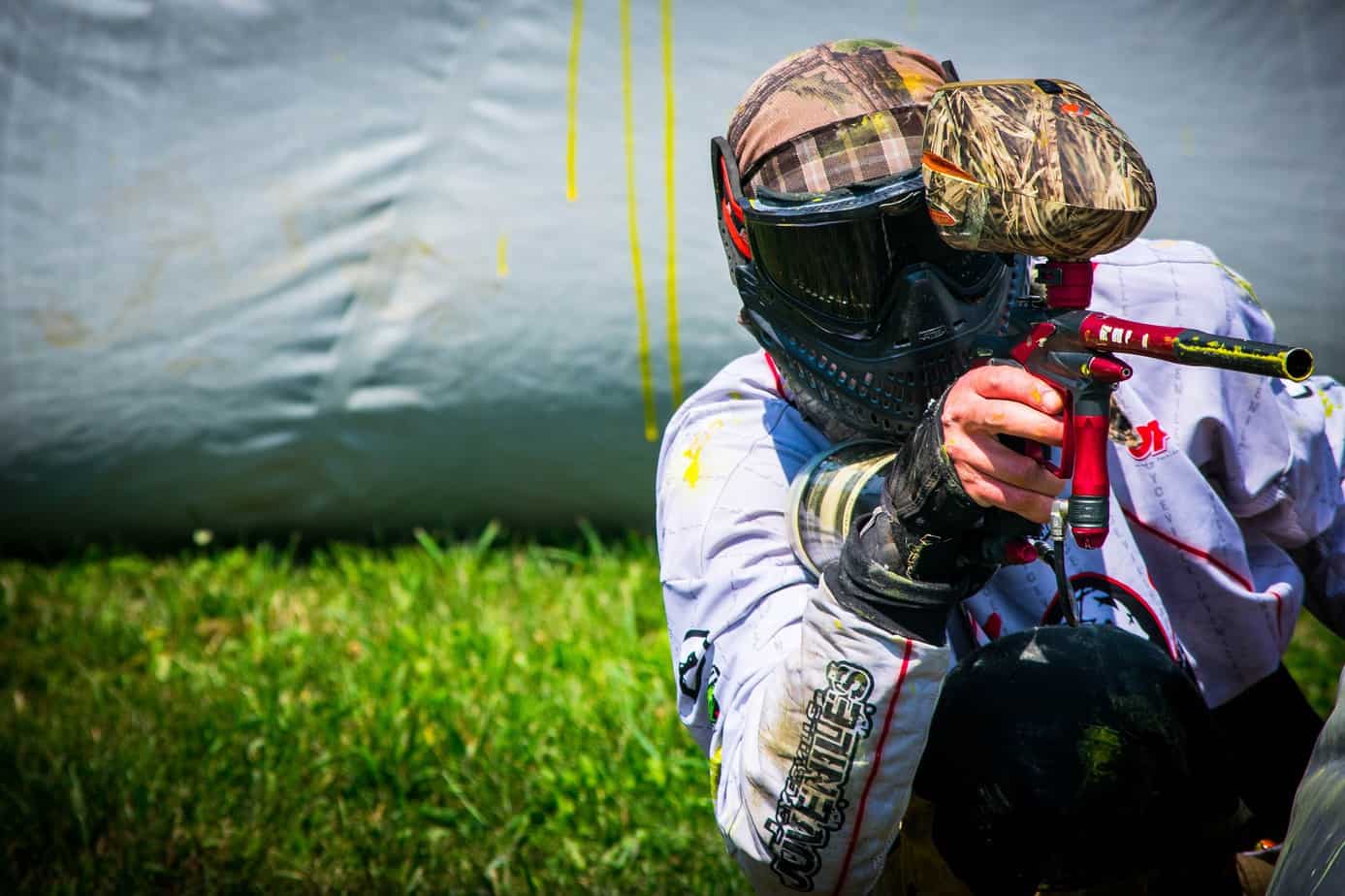 Do you want to jump straight into the paintball realm with a bang?

Perhaps you want to shock and awe other players who look down at you because you’ve just started in the competitive realm. You can’t dole out all of your hard-gotten gains but don’t want to go cheap on a decent paintball marker either.

If that is the case…

Then hang tight as we explore a rising star of the paintball world; the Dangerous Power G5 review to help you dominate the field without breaking your bank. 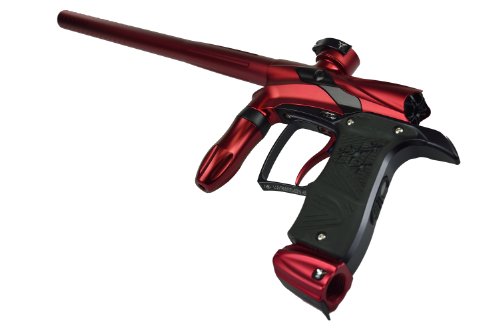 The title says it all, previous Dangerous Power models were slightly subpar, making them unable to match competitive markers. However, in this Dangerous Power G5 Paintball Gun review, I will show you why this model is superior to other entry-level markers.

Although it is best suited for newbies, the G5 offers several high-end features and unparalleled versatility and durability at this price level. It is also far easier to operate than previous Dangerous Power models and also performs much better.

You can either buy the model all by itself or in one of several package deals:

The G5 boasts a handsome appearance, further accentuated by the several color schemes it is available in. Featuring a lightweight yet sturdy aluminum-based frame, this model is perfect for withstanding the roughness of field usage.

Not to worry about the performance either.

I was pleasantly surprised by the high-velocity shots that this model can execute with minimal effort. With projectile speeds reaching as high as 280 feet per second and minimal gas wastage per shot, I highly recommend this gun for long-term usage.

The only problem is that the bolt, being the only major moving part, requires frequent lubrication. But other than that, the model worked immaculately, at least by my standards. Being compact and lightweight makes it all the better for close-range duels.

Overall, G5 is an invaluable paintball asset for beginners with high-end performance features.

The Good & The Bad Of Dangerous Power G5 Paintball Gun

To sum up my DP G5 review, I present to you the stuff I loved about this marker and the things that could’ve been better:

What Could’ve Been Better

Other Models To Look For

The Dangerous Power G5 Paintball Gun is as impressive as it gets for a beginner-level model.

However, you may feel tempted to seek something different, and if that’s the case, feast your eyes with these amazing alternatives:

The Etha 2 can be ramped to fire as many as 20 paintballs per second! This will make those close-range duels an unpleasant affair for the opposing players and give you a clear edge when it comes to firepower.

If you like sniping, you can upgrade the Tippmann 98 Custom with a stock and scope to better fit the said role. This will allow you to target your opponents from afar, all the while avoiding any retaliation from the unwary victims.

Perhaps you don’t have the resources to buy the G5 right now. Fret not, you can opt for the less expensive Azodin Kaos 3, which delivers a pretty solid competitive performance at an economic price.

How Did The Users React To DP G5?

Based on several DP G5 reviews from verified customers, I can safely state that the model has been applauded for its excellence. Users expressed their satisfaction over the features that this model affords at such an affordable rate (and despite being a beginner level marker).

Even those who complained about the bolt requiring frequent lubrication did appreciate the overall performance.

This section may help clear any confusions you may have about the DP G5:

Can intermediate-level players use this model?

Of course, despite having a reputation for being beginner-friendly, this model boasts some amazing high-end features too.

Is this model semi-automatic only?

No, you can use the G5 as either a semi-auto model or go for other firing options like PSP 3, millennium, and NXL (all supported by mainstream tournaments).

Does it use batteries?

Yes, it is an electric-powered model and hence requires batteries for operation.

What size paintballs should I use with this marker?

Should I use an HPA tank or a carbon dioxide one?

This model is only compatible with HPA tanks.

Check out what they have to say about the G5 in this video below:

The Dangerous Power G5 Paintball Gun is an impressive model, no matter how you look at it. It is affordable, performs immaculately, boasts an impressive design, and also looks aesthetically pleasing.

The consensus among users is also largely positive, and this is enough to suggest that this model will be well worth your investment. With your newfound firepower, you will have no problem outgunning your opponents and dominating the paintball arena.